Working for You on Galway City Council

As your local representative on Galway City Council, I will prioritise: 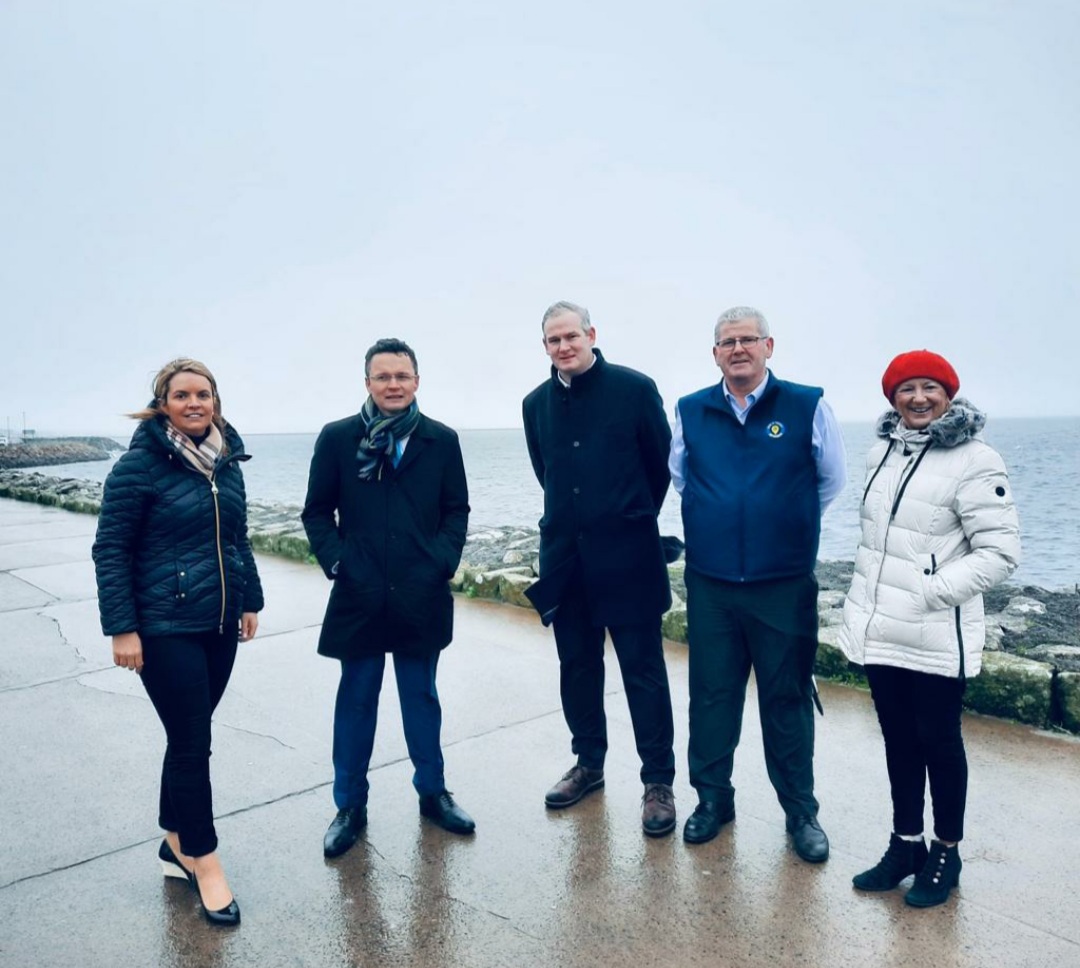 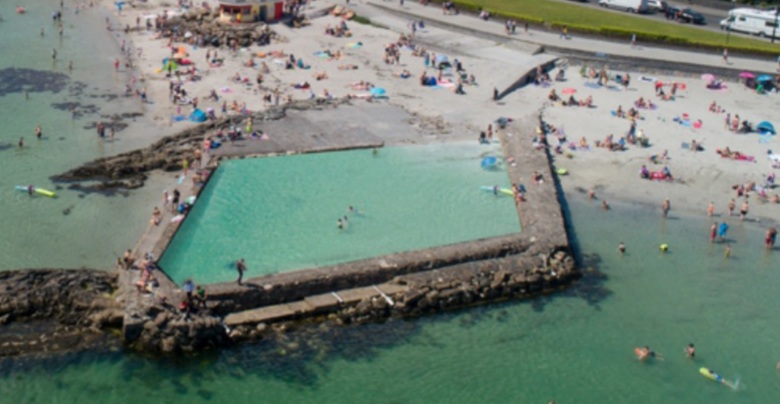 Funding secured for feasibility study into the Tidal Pools in Salthill – Cllr. Higgins 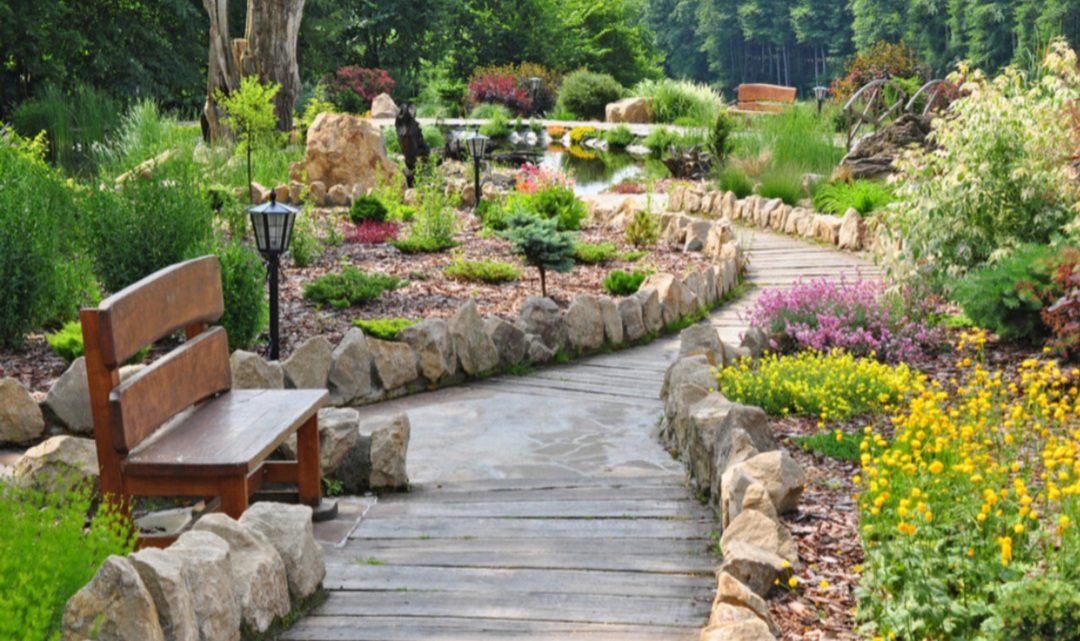 Higgins calls on Galway City Council to designate a garden to help those heal from the pain of pregnancy loss. […]
read more

I want to make Galway the best city for everyone to work in, live in & to raise a family in.﻿

I am passionate about our community and everyone living in it and I intend to be a strong, effective and pro-active voice in dealing with the issues that matter to you and the community.

I’m a member of the following Strategic Policy Committees:

The Representational Role is performed directly by the 18 elected members of the Council who are elected from three local electoral areas:

The Councillors are elected for a period of five years – the current term runs to 2024.

Operational / Executive Role is performed by the Council staff, under the leadership of the Chief Executive and The Management Team.

The members are the lifeblood of the Party. As a member of Fine Gael, you will be part of a 20,000 strong organisation that’s focused on protecting the economy and making people’s lives better, particularly hard-pressed working families.

Any cookies that may not be particularly necessary for the website to function and is used specifically to collect user personal data via analytics, ads, other embedded contents are termed as non-necessary cookies. It is mandatory to procure user consent prior to running these cookies on your website.